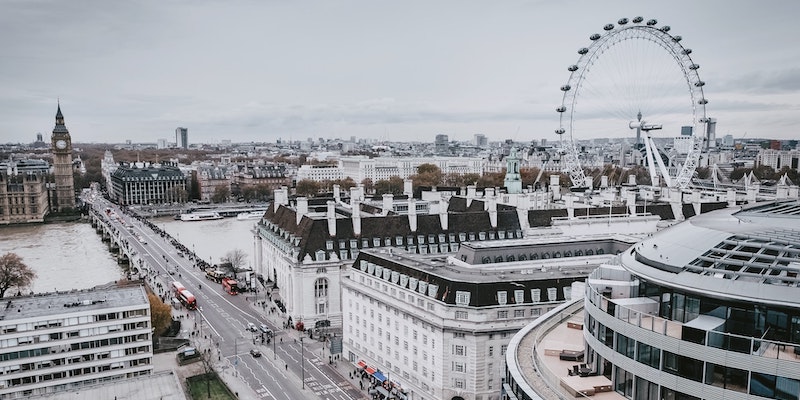 London is an incredible city that has a lot to offer property investors, but the demand in the market has waned in the last few years due to property price growth reaching a six-year low.

High property prices with little room for capital growth, and rental yields that offer only a fraction more than the country’s average rates are making it harder for investors to find great opportunities.

The city still has a lot of appeal, though, and provides jobs for millions of skilled workers in the UK. People want to work in London, as it’s a city that competes on the global stage in sectors as diverse as finance, marketing, media and fashion. What the people don’t want is to pay sky-high prices for property, which is why 1-in-16 London residents admitted that they’re looking for a new place to live.

As buy to let London is considered too expensive for the average renter, it has created a boom in the London Commuter Belt. These are areas just outside of the city that provide easy access to and from the capital. Many of the people who live in Commuter Belt locations rent properties that offer better value for money.

It’s the London Commuter Belt that is making healthier returns for property investors. As such, if you’re looking to invest in a buy to let London property, you should look into the following locations first to see if your money can be made to go further. 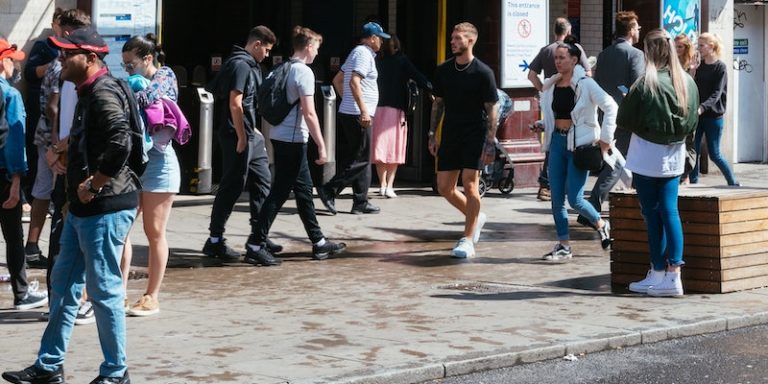 Bracknell is an up-and-coming area in the London Commuter Belt that’s receiving over £1 billion of investment into its retail, leisure and residential spaces. Thanks to the town’s ongoing redevelopment, the demand for rental property is on the rise, and many people can see that Bracknell offers better value for money to workers than a standard buy to let London property. This is why the town has a rapidly growing population that’s expected to reach 141,000 by 2039.

Property in the area offers more value to investors as well. According to figures obtained from the UK property site Zoopla, a two-bed apartment in Bracknell costs on average £203,421 and receives £975 in rent per calendar month. This equates to a healthy rental yield of 5.75% per annum.

Part of Bracknell’s growing success stems from its talented workforce. Major technology companies such as Dell and Honda have established a base in the town, which is helping to attract young and talented workers who are struggling to stand out in the London crowd of 9.1 million people. 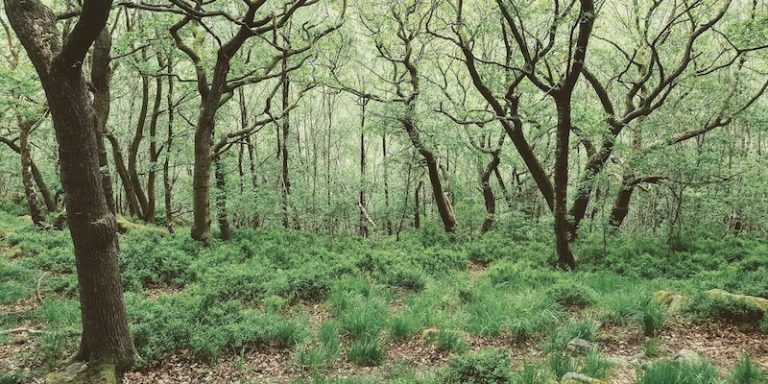 Brentford is set to become one of London’s largest waterside regeneration hubs in the next few years thanks to the London Plan — the mayor’s strategic document which outlines the town as being a key centre for commercial and residential growth potential.

The town lies in close proximity to London, which is just a 30 minute journey away. While being close to the capital is one of its key selling points, Brentford sets itself apart from other areas in the London Commuter Belt for being surrounded by open green space.

Almost 370 acres of parks, gardens and woodland are within a 20 minute walk of Brentford station, and a further 1853 acres is accessible within 20 minutes via public transport. If renters in the area own a car, there is over 6000 acres of green space available to them. This includes Syon Park, the Royal Botanical Gardens and Richmond Park. As an added bonus, nature lovers who rent in the area will have access to 1.9 miles of river frontage.

As green space is becoming more coveted, property prices in Brentford are expected to rise rapidly. Capital growth is predicted to reach 9% by 2023, and rental figures will go up by 16%. By comparison, buy to let London rental figures have actually fallen by an average of 0.6% in the last year. 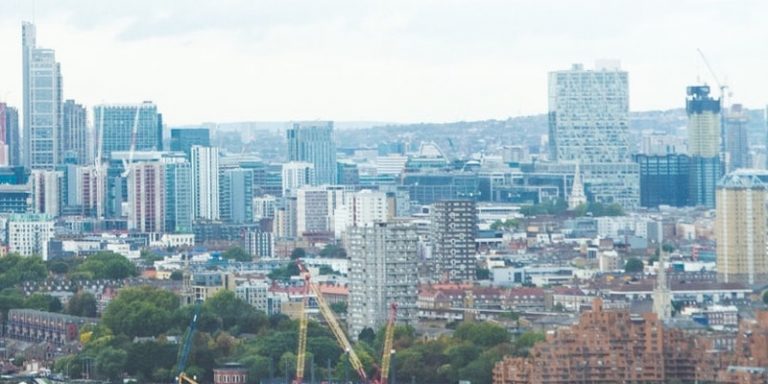 Slough is arguably the most well connected area in the London Commuter Belt, and offers property investors much better value for money in terms of capital growth. In the last five years, the town has seen house prices increase by 19%, whereas London has only seen a 12% growth.

One of the reasons Slough has such a high capital growth rate is due to its incredible accessibility to the capital. London is only 30 minutes away on the train and less than an hour away by car. There are plans to boost the railway’s performance even further with Crossrail — an infrastructure project that’s decreasing travel time and adding more journeys into London. Crossrail has been so successful that property prices in Slough have increased by 60% in the last decade.

With 46% of the homes in Slough rented out to London workers, it’s clear that the price of rent in the capital is too high for many. A buy to let London property isn’t seen as attractive when Slough can offer much cheaper rental rates while keeping the capital within commuting distance.

The town isn’t just well connected to central London; the UK’s busiest airport — Heathrow — is half an hour away, which makes Slough a highly accessible place for airport staff to live. Plans are in place to add a third runway, and this expansion is expected to create a further 40,000 new jobs, boosting the local economy even further and creating a need for more rental properties.

An Alternative to Traditional Buy to Let London Property

The London Commuter Belt provides investors with affordable opportunities and greater returns via rental yields and capital growth. While buy to let London properties will always appeal to the wealthiest renters in the UK, the towns outside of the capital attract a larger audience who are looking for better value for money.

We want you to find the right investment opportunity, which is why we take the time to listen to your needs. Our approach means we can source deals that deliver exactly what you’re looking for, and the London Commuter Belt has an exciting range of offers that the capital city can’t match up to.

To hear more about our wide array of alternatives to buy to let London property, contact a member of the Renaissance Investments team.

How to Find Off Market Properties For Sale