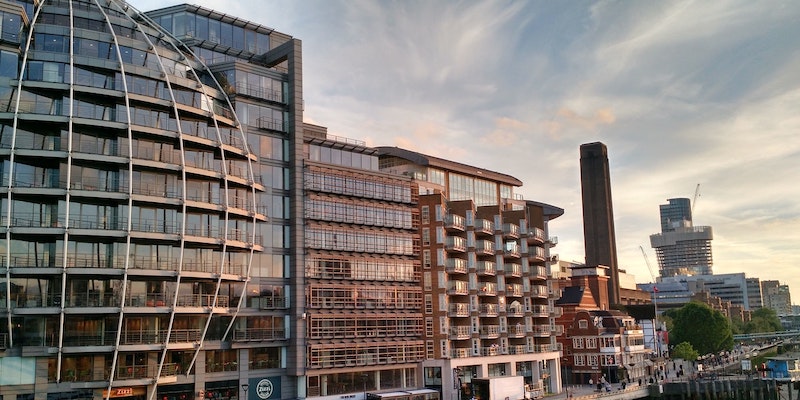 Where to Buy Investment Property in the UK

The UK is widely considered one of the best countries in the world for property investments. With a large population that’s set to reach over 74 million in the coming years, there simply aren’t enough properties on the market to meet the growing demand.

Because of this, there are ample opportunities available for international property investors. With the right guidance and knowledge, you can make a healthy return on your investment.

As with all property investments, one of the most important factors to consider is the location. To help you get the most out of an investment, we have taken the time to research the leading performing cities to help you decide where to buy investment property in the UK. 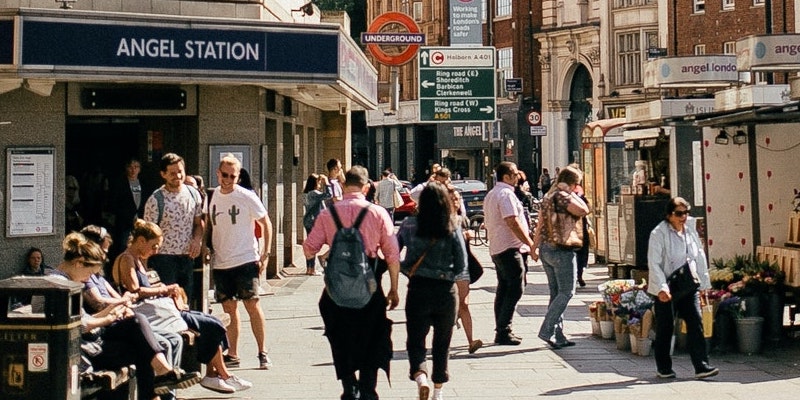 London always has and always will be a key property investment hotspot in the UK. The city has the largest population in the country, which stands at a staggering 9.1 million. It is a region that is constantly growing and adapting on a global scale, and attracts professionals, students and tourists from all over the world. The average rental yield for a London property is 4.85%, which brings investors an attractive return on investment.

However, we’re seeing a great deal of value in Commuter London areas. Towns such as Bracknell, Luton and Brentford offer UK residents an escape from the hustle-and-bustle of London, but keep the capital city within a commutable distance. The London commuter belt is proving very popular with young families looking to rent property where there are good schools for the children and less pollution. Many also see the outskirts of London as a more affordable option, making these areas a great place to buy investment property in the UK. 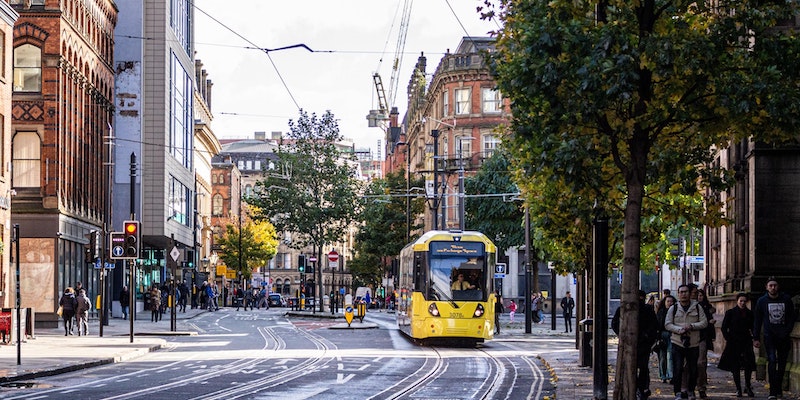 Manchester is one of the strongest property investment hotspots in the UK, situated in the North West of England. Many experts rank Manchester as their number one choice for property investments due to a large population of 2.7 million and a GVA worth over £62.8 billion. The region’s level of job creation even outperforms capital cities as strong as Berlin and Tokyo.

As Manchester is a major city in the UK, it attracts a significant amount of interest from property investors from all over the world. Investors from Dubai, Kuwait, Hong Kong, Saudi Arabia and more are already seeing huge returns from their Manchester-based investments.

In the buy to let market, Manchester has been described as one of the safest bets in the UK. It is the second fastest growing city in the country with a growth rate of 15%, and with an average yield of 5.55%, the city provides strong ROI. If investing in Manchester appeals to you, make sure to read our full Manchester Property Investment Guide. 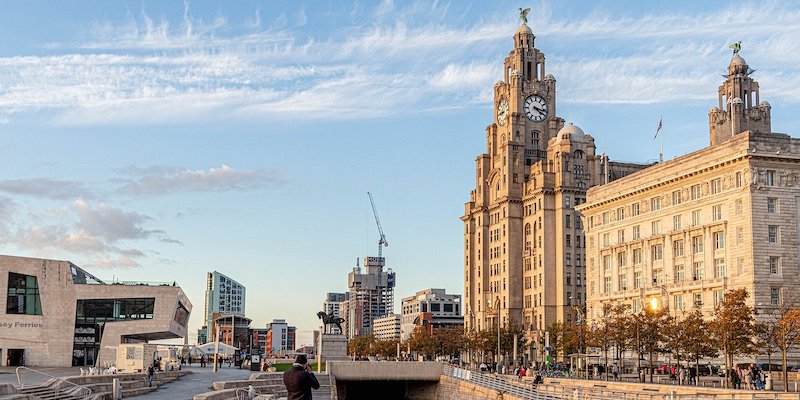 In a similar vein to Manchester, Liverpool is a thriving metropolis in the North West of England that has established itself as a property investment hotspot in the UK. Liverpool is well-known all over the world thanks to the success of Liverpool Football Club, musicians such as The Beatles, and the former WBC Cruiserweight boxing champion Tony Bellew.

There are plenty of buy to let opportunities available in Liverpool, and the city is proving very popular with property investors. Property in Liverpool can be purchased for a relatively low cost, meaning you can make a great return on your investment. The average rental yield in Liverpool is 5.82%, which is 2.89% higher than the national average. However, the projects we have been securing for our investors have been achieving in excess of 8% rental returns.

The city is very popular with students. With over 70,000 students, Liverpool struggles to provide enough supply of suitable accommodation. It’s estimated that the area needs at least 50% more purpose built student accommodation than is currently on the market to keep up with the demand. 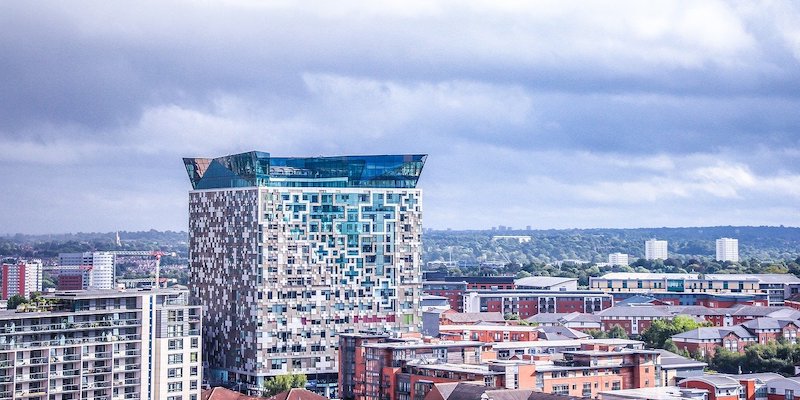 Birmingham has emerged as one of the leading property investment hotspots in Europe, and is known as the UK’s Second City due to its large size, rising population and thriving economy. What’s more, the city of Birmingham is set to grow even bigger thanks to the ongoing world-class project, “The Big City Plan.” This scheme will increase the size of the city centre by 25%, create 50,000 new jobs, 5000 new homes and add £2.1 billion to the country’s economy every year.

There’s a significant amount of value in Birmingham property, as proven by the 38% increase in property prices over the last decade. Birmingham needs at least 3145 new homes to be built every year to keep up with demand, making the city a fantastic place to buy investment property in the UK.

Rental figures in Birmingham are also on the rise. According to JLL, rental prices will increase by 16.5% by 2023. Considering the average rental yield in Birmingham sits at a very healthy 5%, the predicted scope for growth shows the huge amount of potential the UK’s Second City has. 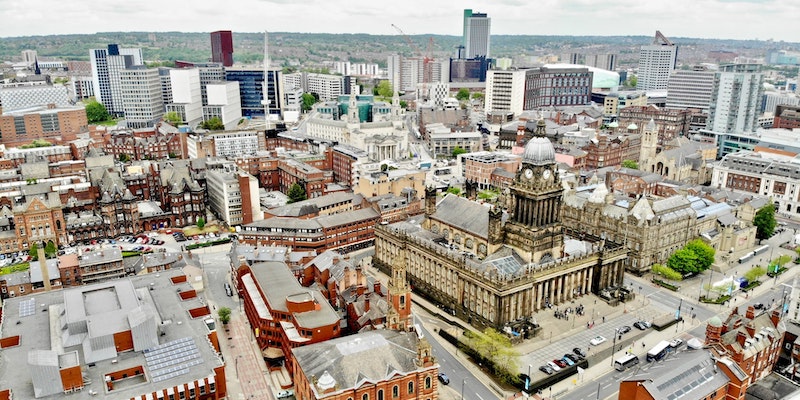 Leeds presents property investors with an excellent range of investment opportunities. It has the largest workforce in the North West of England, several world-class universities and is one of the key cities involved in the Northern Powerhouse initiative.

£4 billion has recently been invested in Leeds, and a further £7 billion worth of investments is currently ongoing. The city is constantly growing, with a great imbalance between the supply and demand of rental properties. With a City Region population of nearly 3 million, Leeds is in great need of residential property to cope with housing demands.

The popular city is attracting a lot of attention from property investors. Relatively low house prices, an ever-growing population and an average rental yield of 7.92% has made Leeds one of the most sought after property investment hotspots in the UK.

Learn More About Where to Buy Investment Property in the UK

The five locations listed in this article, have all proven to be a popular choice for investors around the world, and continue to offer excellent value when considering a UK property investment. However it is also worth remembering that many other cities are growing in popularity, so seeking advice from the property experts should always be your first move when sourcing your next investment.

Renaissance Investments has access to many great property deals across the UK, however we do appreciate the *one size fits all* approach is not always the right way. With this in mind, we like to take our time with our clients to really understand their goals and ambitions for their next purchase. If you are considering entering the UK property market, as a new or experienced investor, we encourage you to contact the team, who can set out the best approach for your next purchase.

To learn more about the latest property investment hotspots and where to buy investment property in the UK, contact a member of our team, so we can start sourcing the right deal for you.

The Impact of COVID-19 on the UK Student Property Market