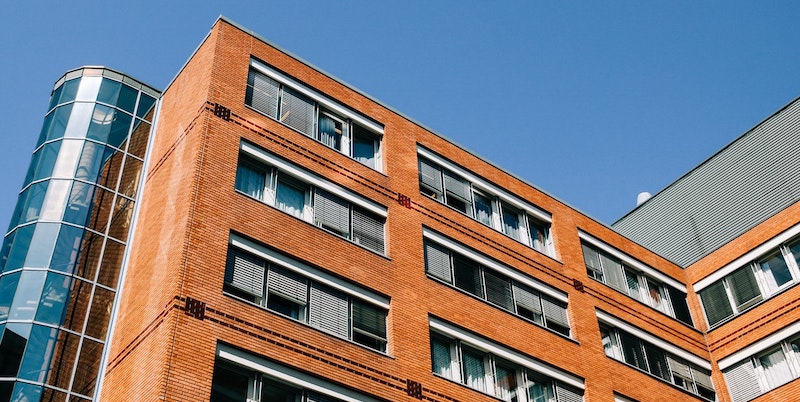 Where to Buy Student Accommodation in the UK

Even with the PBSA market in the UK being so buoyant, there aren’t enough properties available to meet demand. There are over 2.3 million students in the UK, but for every three students, there is only one PBSA room. Put simply, a lot more PBSA needs to be built in the UK, and there are plenty of opportunities for property investors.

When making a successful property investment, knowing where to buy student accommodation in the UK is the most important factor. Many cities in the UK are well known for their prestigious universities and large student populations, and these are the areas you want to invest in. It’s also estimated that around 60% of the international student market lives in a PBSA property for the duration of their course, so it’s important to look at university student demographics when choosing a property to invest in.

Below, we have highlighted four cities we believe have excellent potential if you are looking to buy student accommodation in the UK. These decisions are based on the student population for each city, on-going investments into the universities and the ROI you can expect to achieve. 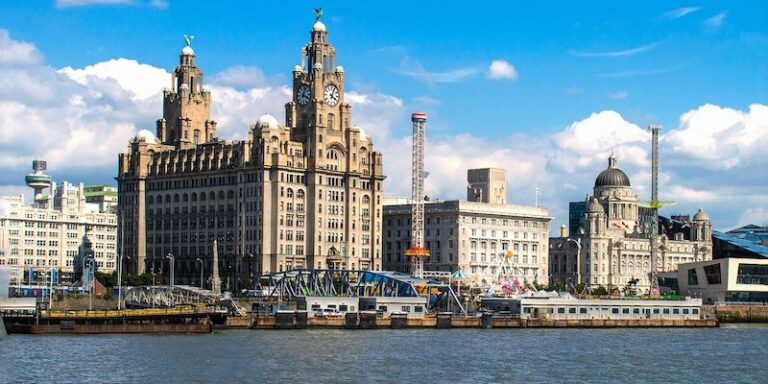 Liverpool is a city in the North West of England that has a growing student population and is very popular with international students.

The city has a student population of 70,000 spread over four major universities, including a specialist school that studies tropical medicine. 35,000 students study at the redbrick university — the University of Liverpool — and approximately 8000 are international students thanks to the ties UoL has with its sister school in Shanghai.

As of 2017, there are only 21,700 PBSA units in Liverpool, which is approximately 50% too few units to accommodate the demand. Additional units are under construction, but even with these projects completed, there still aren’t enough properties.

Student property rental figures in Liverpool are some of the best in the country. The average yield rate in the region is 5.05%. However, if you buy student accommodation in the L1 postcode, you could see yields as high as 10%. 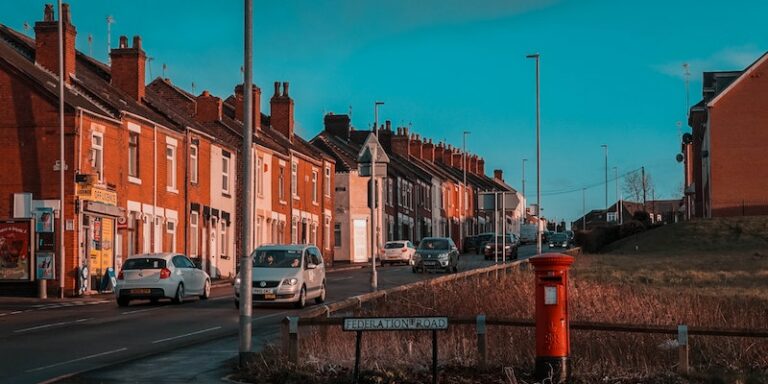 Stoke-on-Trent has grown in popularity recently, and the town is becoming a major player in the student accommodation sector. With over 25,720 students, there has been a significant demand for PBSA properties from students attending the two major universities, Keele and Staffordshire.

The area itself has undergone a dramatic transformation, and is the number one city in the UK for employment growth with some of the major employers including:

Because of the many potential jobs, graduate schemes and work experience opportunities in Stoke, we expect the region to surge in popularity even further among student demographics. 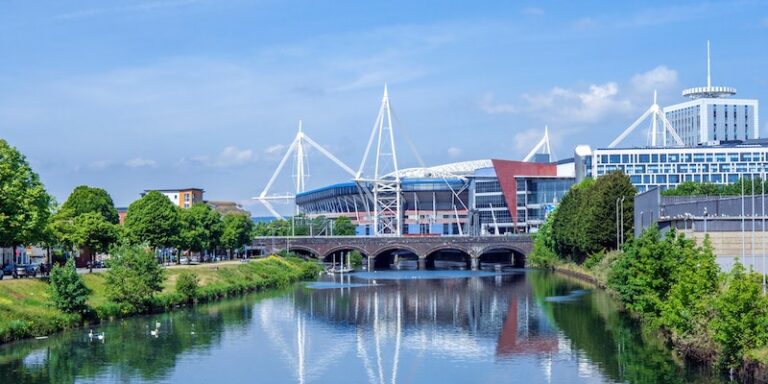 Cardiff is a city in Wales that UK-based experts have classed as an emerging market in the PBSA sector.

The city has three universities which educate 43,000 students, over 9000 of which are international students. 25,000 of Cardiff’s students are looking to live in PBSA but cannot find the accommodation available. In total, demand outnumbers the supply at a ratio of 2.5:1, meaning there are excellent opportunities for investors to capitalise on the city’s needs.

Rental yields in Cardiff are also among the highest in the UK at 5.59%. The average rental yield in the UK sits at 4.72%. 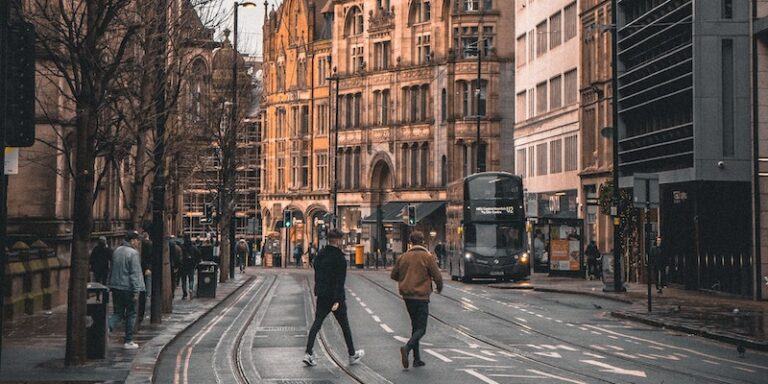 The city is home to four major universities and over 100,000 students. Manchester has the second largest student population in the UK and is one of the most popular areas for international students to come and study, which often results in a significant ROI.

According to Manchester City Council, there were only 24,000 PBSA beds available in the 2018/2019 academic year, which was significantly lower than what was needed. As a result, the council wants to introduce more competitive alternate housing onto the market with new PBSA properties.

If you are looking to buy student accommodation in Manchester, you can expect an average rental yield of around 5.55%. In some parts of the city, it’s not uncommon to see rental yields reach as high as 7.89%.

How Renaissance Investments Can Help You Buy Student Accommodation in the UK
The student accommodation market in the UK is widely considered one of the safest markets to invest in. With large student populations and assured rental income, many investors from around the world including Dubai, Hong Kong and Saudi Arabia are investing heavily into the market and seeing great returns on their initial investment.

Renaissance Investments will play their part in sourcing the right property investment opportunity for you. Our team takes the time to understand what it is you are looking for in a student property investment so we can find the deals that will bring you the most value.

We have a strong network in the UK property scene, and our insider knowledge of the student accommodation sector means we will only show you investment opportunities that will tick all your boxes.

Make sure to get in contact with us to find out more on how Renaissance Investments can help you buy student accommodation in the UK.